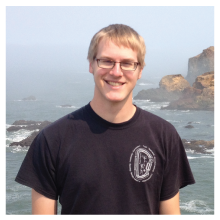 Eight years ago, my brother and I decided to make a game together during our freshman year of college. It was a tower defense game for iPhone and iPod Touch set in space called Satellite Defense, launched from our college dorm in the spring of 2010. We had such a good time that we went into business as the Brothers Flint.

Our recent turn-based puzzle game Coffee Pot Terrarium was featured on the Google Play Store and was a Finalist in the first-ever Google Play Indie Games Festival 2016. We launched Tiny Armies a few months later for iOS and it's currently featured for Apple Watch on the App Store. We enjoy attending conferences on the west coast and have made some great friends who share our passion for making games.

If you'd like to get in touch with us, email info (at) brothersflint (dot) com or send us a message via Twitter.